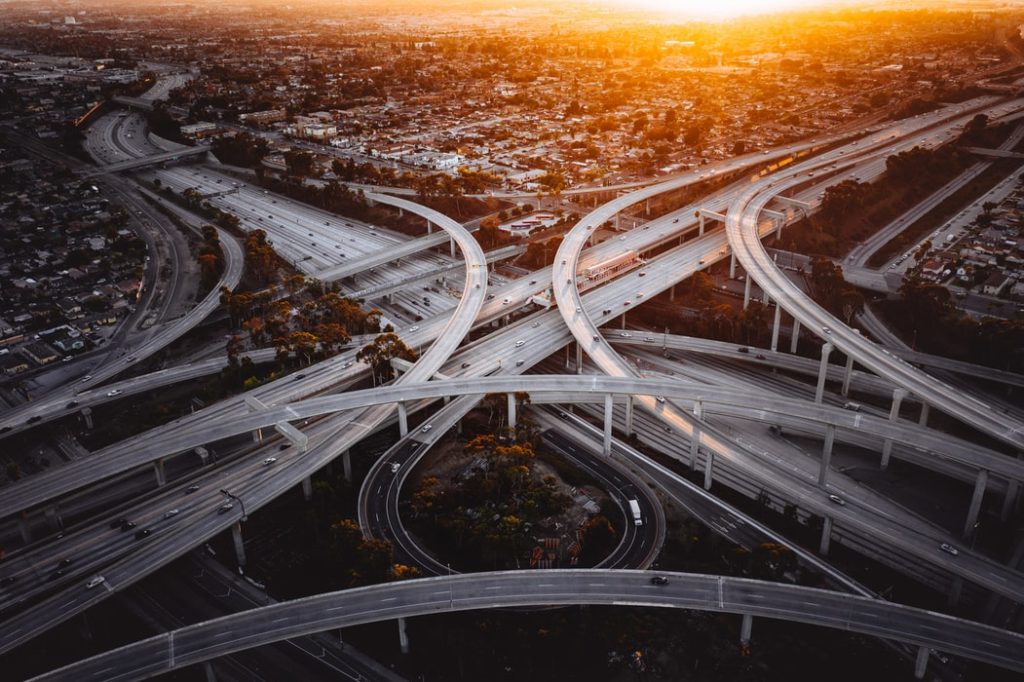 In India, road accidents are the leading cause of death. An average two people die in an accident every minute. In this blog post we will look at some statistics on crashes that have happened in India and what can be done to prevent them from happening again.

In 2014 there were 1,07,469 deaths due to traffic related incidents which is about 2 deaths a minute! The majority of these fatalities occurred because of vehicle collisions with other vehicles or pedestrians or animals crossing the street. One way to prevent such tragedies from occurring is by having higher safety standards for buses and trucks through better enforcement practices and stricter regulations on driving hours as well as improved driver training programs that teach drivers how to handle difficult situations like pedestrian crossings and swerving around cows.

Road safety statistics in India are alarming: with a total of 1,40,000 road accidents and over 140,000 deaths in 2014. Though the Indian government has taken some steps to curb these numbers such as introducing more stringent regulations for vehicle inspections or increasing the penalties for traffic violations, most people still don’t know what they can do to help keep themselves safe on the roads. Let’s take a look at some of the steps you can take right now that will reduce your chances of being involved in an accident.

What can we do to make the roads safer for everyone

Every day, we are on the road. Whether it’s for work or leisure, commuting to and from home or school. We drive with our fellow motorist at a speed that can be as fast as 100 kilometer’s per hour. There is no denying how dangerous this can be: even if there is an accident in one car, others might collide into each other like some sort of domino effect. The roads are not only unsafe for us but also for those who walk alongside them; we need to take responsibility when driving so everyone will feel safe and sound while they are out on the streets!

The first thing you should do is avoid speeding excessively; no matter what time of day it may be, travelling too quickly increases your chances.

It’s hard to imagine, but each year more than a million people worldwide die in car accidents. In the United States alone, more than thirty thousand of these deaths are related to distracted driving. While it may seem like there is nothing we can do to make our roads safer for everyone, there are things that you can do every day that will help improve your safety as a driver and the safety of those around you.

India has the highest number of road fatalities

India has the highest number of road fatalities in the world. The country’s National Crime Records Bureau reports that more than 150,000 people died on Indian roads in 2017. This is twice as many as in China and six times as many as in Germany. But even with this shocking figure, India is still not taking enough steps to address the problem.

The government needs to step up its investments into infrastructure and vehicle safety features like airbags or adaptive headlights if they want to cut down on these numbers by any significant margin.

It is a given that roads are dangerous, but the reality of just how dangerous they can be became apparent in 2015 when it was reported that India had the highest number of road fatalities worldwide. In fact, according to WHO estimates, as many as 1.3 million people die on Indian roads every year and another 20-50 million sustain non-fatal injuries or disabilities. The World Health Organization (WHO) has ranked India at the top for having more than double the number of deaths from road traffic accidents compared with those in China. What’s more? These numbers are only expected to rise as over 200 new cars and trucks enter Indian markets each day! With more drivers on the road than ever before, it is imperative that motorists take up all possible.

Most fatal accidents occur due to speeding or drink driving

Statistics show that over 50% of fatal accidents are either due to speeding or drink driving. The dangers of these two issues have been widely publicized, and yet people continue to get behind the wheel while intoxicated or excessively speeding without much thought. This blog post will discuss some ways in which you can avoid being involved in a fatal accident.

There are many ways you can prevent yourself from getting into an accident that causes death- one way is by avoiding excessive speed  Another way is not drinking alcohol before operating a vehicle, as it impairs your ability to make decisions and think clearly on the road  And finally, staying alert both during day and night.

The average person will spend 8 years of their life in a car. In the United States, there are 3 million fatal accidents annually. Speeding and drink driving are the two most common causes for these fatalities. For this blog post, we’ll be talking about how speeding is an epidemic on our nation’s highways and roads. We’ll also talk about how you can avoid being a victim of speeding or drink driving by following some steps that will keep you safe when driving!

There are many ways you can be proactive about your own safety and the safety of others on the road. For example, it’s important to adhere to traffic laws and use caution when driving in inclement weather or any other potential bad-driving condition. It is also imperative that drivers observe their surroundings for pedestrians who may not be as aware of what they’re doing while walking around town. We hope these tips will help keep you safe no matter where you go or how long you stay out! Let us know if there are any other questions we can answer about keeping yourself safe on the roadways today by commenting below, and please share this article with anyone else who might find it useful too! 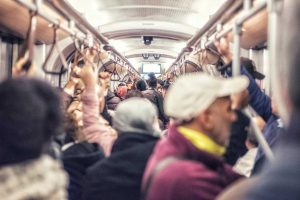 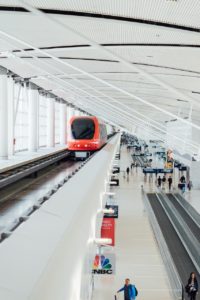 Transport portals: The Future of Transportation? 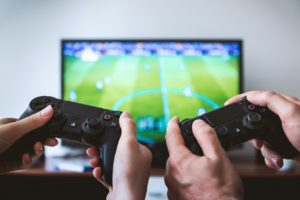 Indoor Hobbies for the Employees at India’s Transport Portal

Indoor Hobbies for the Employees at India's Transport Portal

Best Wood Lathe for Your Project

Most Recommended Foods When Travelling

The independent and analysis hub is dedicated to promoting efforts towards advancing a transport system that’s environmentally sustainable and safe. We do this through direct policy engagement, cutting-edge research, and education of future leaders.